The opening game of the season for FSU was Monday Night Football at Heinz Field.  Can't beat that with a stick!  What atmosphere!  I couldn't help thinking about the greats that had walked the tunnels and sidelines that I was privileged to walk Monday. 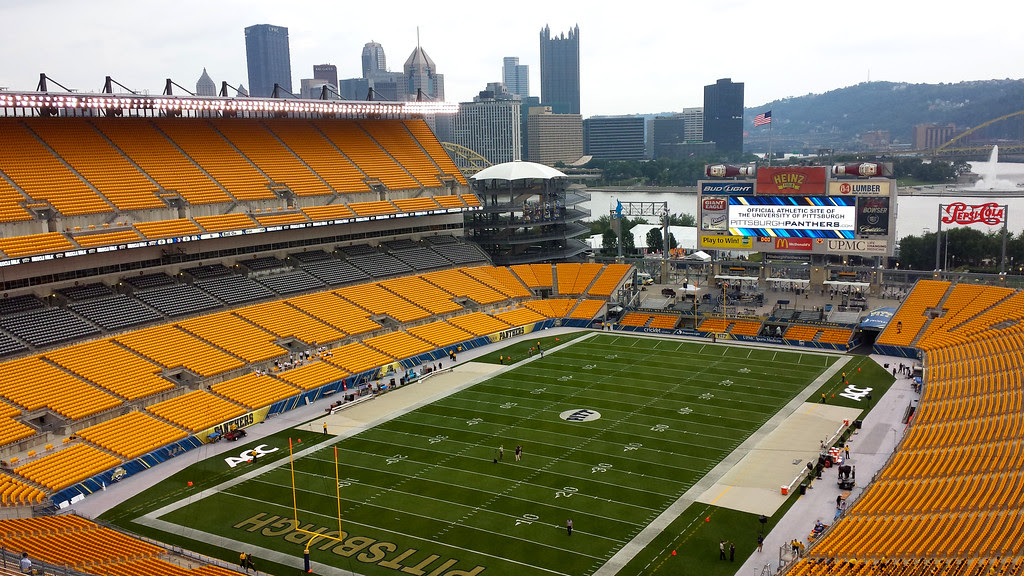 The whole night was just plain fun... unless you were a Panther fan, and even they had fun for a while. 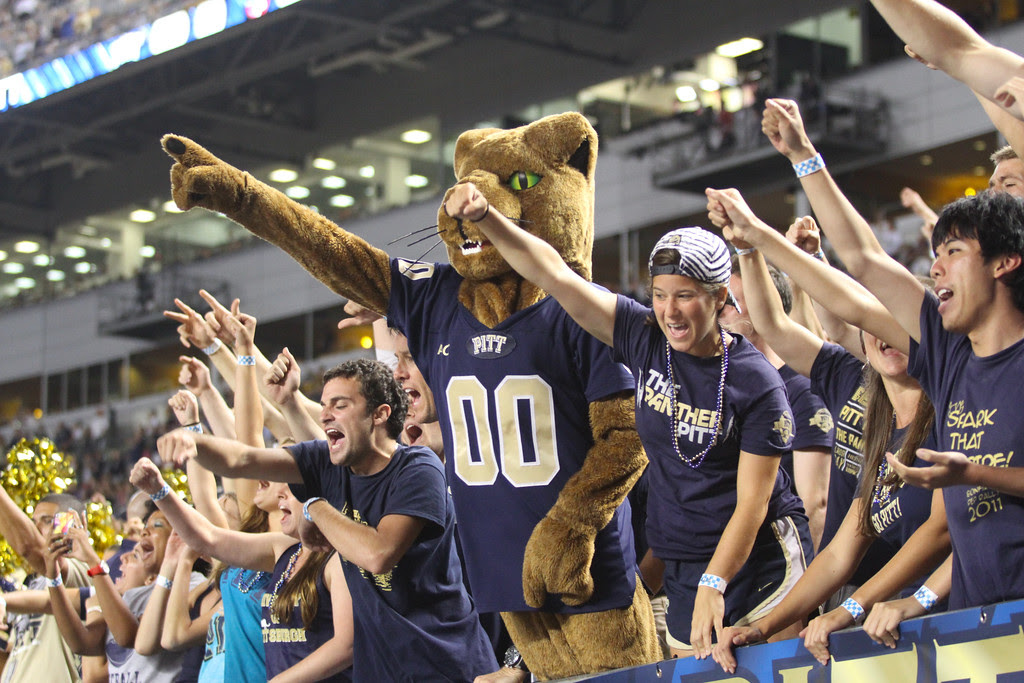 This is first game I've shot with the new long lens (spring game doesn't count), so I warmed up along with the players before the game with some practice shots.  I love warm-ups because you know where they're going to be... kind of like shooting fish in a barrel. 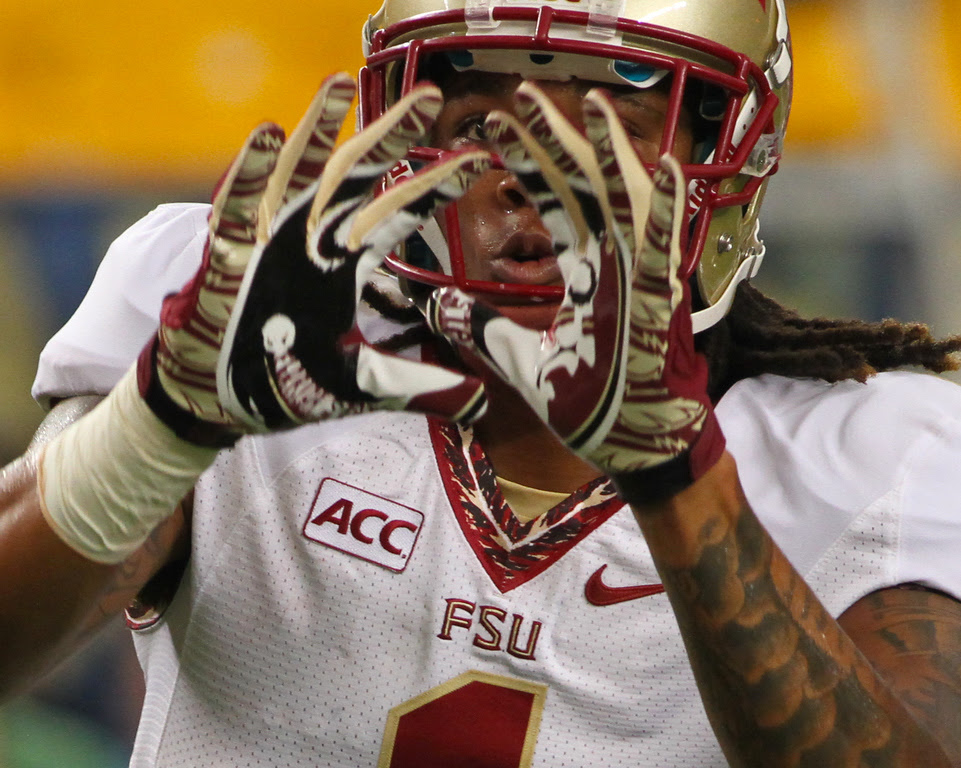 Here are Bryan Stork and Jameis Winston at work in their first game together.  They looked pretty in tune with one another.  Bryan walked by me in the tunnel before the game during the rain delay... he's a lot of man.  Check out the game program for the Nevada game... I think this photo will be in it. 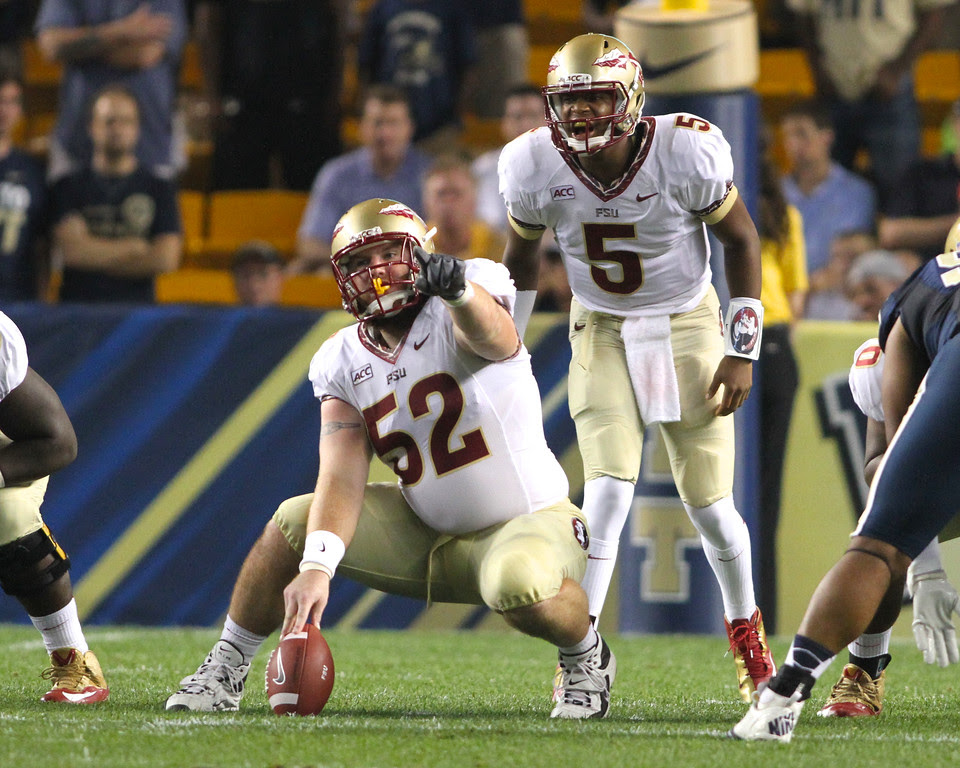 How about this hit on Rashad Greene.  Pretty near took his hat off just from the inertia of the hit.  But, hey... he held on to the ball.   Youch! 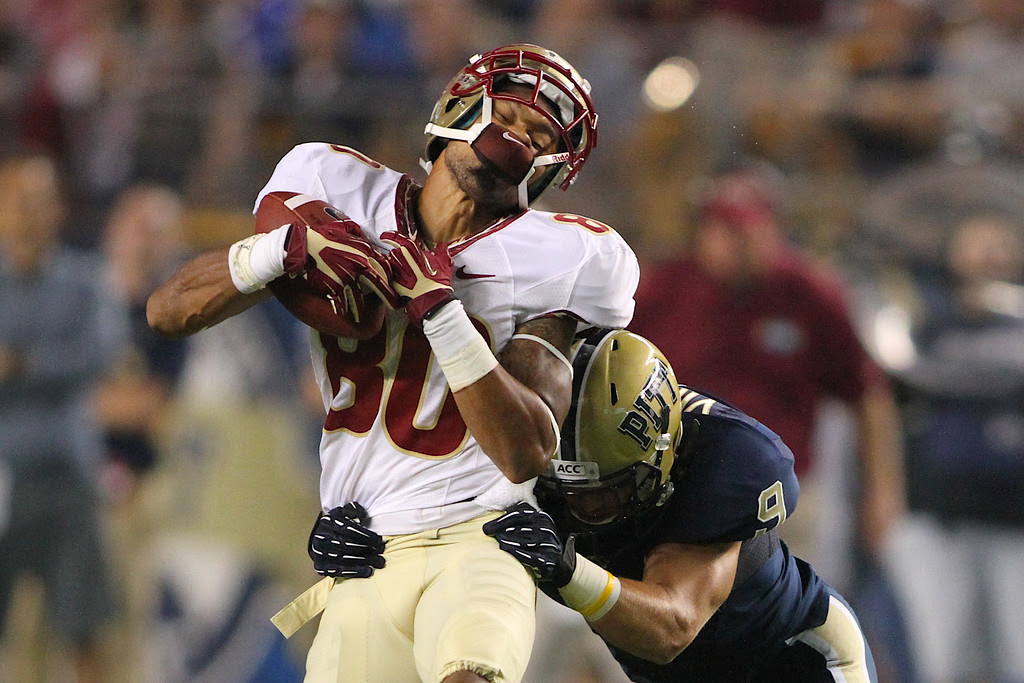 Here's an amusing shot of Lamarcus Joyner.  What's that look say to you?  "I'm about to have me some quarterback for dinner!"  (and he did). 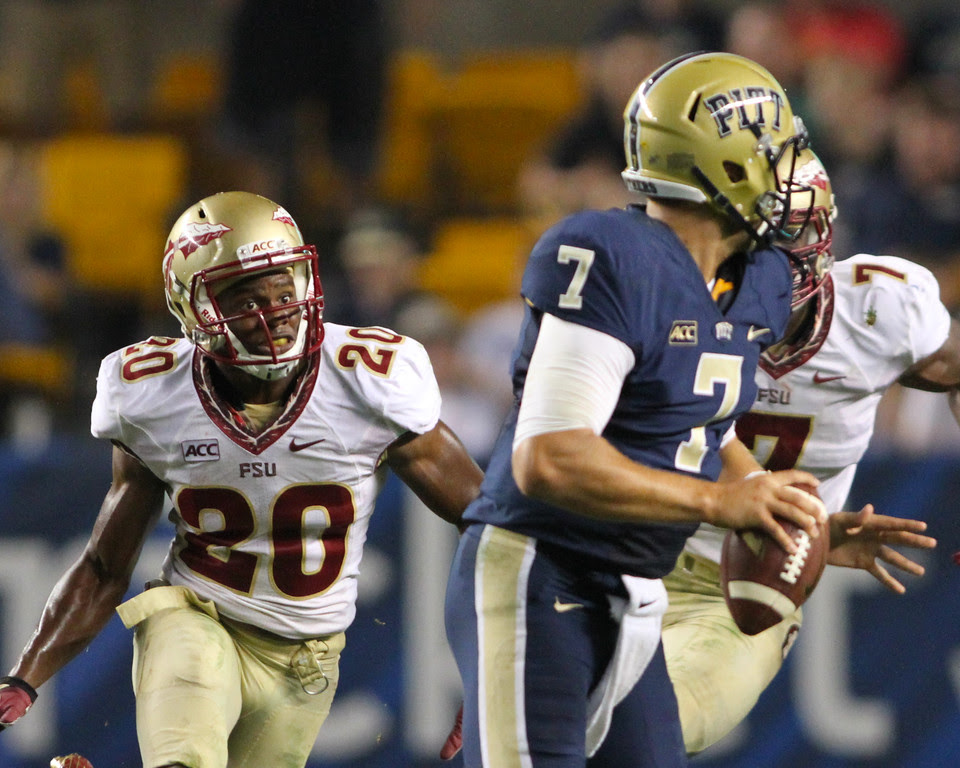 And here's something you don't see every day... Bryan Stork doing Greene presses for his nightly workout.  How many reps of those do you think he does? 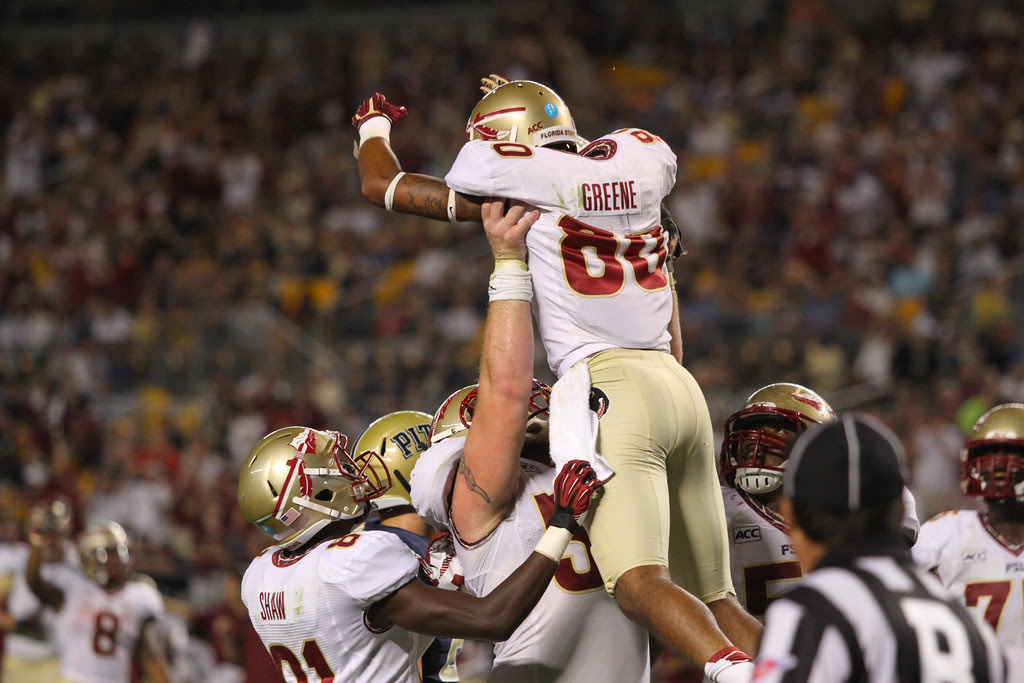 It was a good start to the season.  Nevada is up in a couple of weekends for the first home game.  I'll be there shooting.

See more of this game here:


See much more at wlpearce.com where it's all about the photos!